The event, which takes place on Sunday 26th April, will see around 40,000 people run 26.2 miles around the nation’s capital, with thousands of well-wishers and supporters flocking to London to line the streets and cheer on the runners.

The route starts south of the Thames at Blackheath before crossing Tower Bridge around mile 12. After taking a not-so brief detour through Canary Wharf and the City of London, the race draws to a close outside Buckingham Palace. 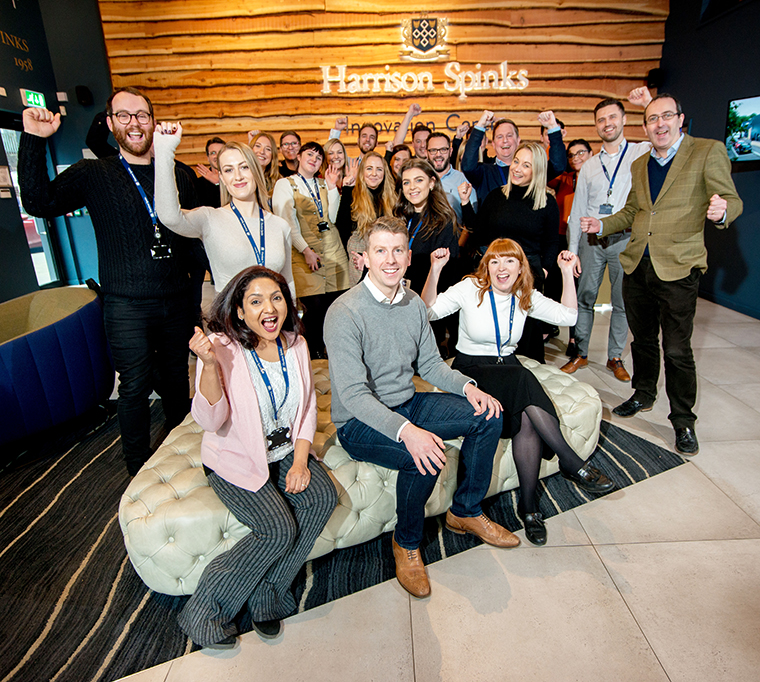 Ruairi says: “I started my training first week of January and hope to reach the finishing line at St James’s Park in 16 weeks’ time. As an active member of the furnishing industry, I plan on involving my colleagues, customers and suppliers to help raise as much as possible.”

Ruairi is hoping to raise £5,000 for the charity and would welcome donations and support from industry friends and colleagues

You can sponsor Ruairi by donating via the Virgin Money Giving page: www.virginmoneygiving.com/fund/furnituremakerscompany.