Crystal Doors, which has completely transformed its factory in response to the climate emergency, is one of just five companies in the North to be honoured with a Queen’s Award for Enterprise for Sustainable Development ahead of the COP26 climate summit in November.

The company has been recognised with the prestigious national award after pioneering an innovative approach to achieving net zero manufacturing. 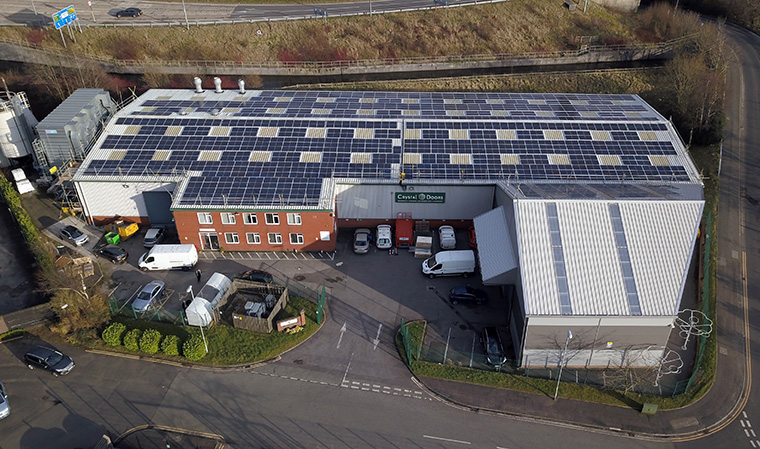 The measures are also saving nearly £200,000 a year in energy and material costs, showing that it is both possible and desirable for businesses of all sizes to benefit by taking action on the climate crisis.

Managing director Richard Hagan, who first recognised the need to act after environmental concerns nearly closed the factory in 2015, said: “The science says we only have a few years of inaction left before achieving our global agreements on greenhouse gas emissions become impossible. It is our collective responsibility, as businesses and as a society, to take action. Our story is proof that even small organisations with tight purse strings like ours can turn things around rapidly.”

The Queen’s Awards for Enterprise, established in 1965, are the most prestigious business awards in the UK. Winning businesses are able to use the esteemed Queen’s Awards emblem for the next five years.

Only 34 organisations in the north of England have received the Sustainable Development award since it was first introduced in 2000. Crystal Doors is the first ever Rochdale business to win the award. 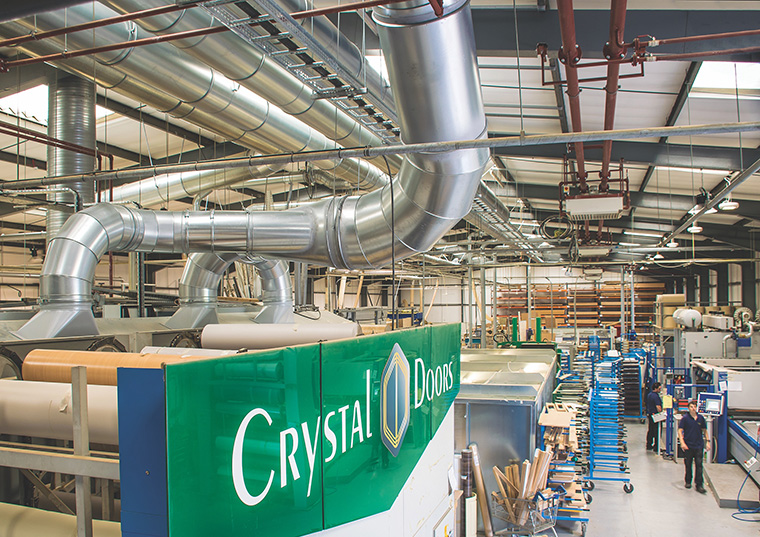 “We’re proud of our industrial heritage here in Rochdale and the wider North,” Richard added. “It’s even more important we kickstart the transition to a green economy in traditionally deprived communities like ours, where we can create high quality green jobs for local people.”

Rochdale MP, Tony Lloyd, commented: “Rochdale has set an ambitious target to be carbon neutral by 2038, far ahead of the UK’s 2050 target. If the government puts the right policies in place, the North of England has enormous potential to use its industrial expertise to drive a green industrial revolution and green recovery in the UK. Congratulations to Richard and Crystal Doors for their well-deserved Queen’s Award win and for showing us all what’s possible.”

Crystal Doors is now planning to reach full carbon neutrality across its entire supply chain in time for the UN COP26 climate summit in Glasgow in November, partly by ending work with companies that have not committed to net zero themselves.