The Phillipson sanding machine range, designed and originally built by the former Phillipson family business in Gainsborough, Lincolnshire, was transferred some years ago to the Daltons Wadkin manufacturing facility in Nottingham.

Other than that, little has changed. The range which incorporates disc, linisher-belt and contour-belt sanders, initially supplied largely to the pattern making industry, are now marketed far and wide by Daltons Wadkin to a diverse cross-section of manufacturers which include the Aerospace industry, Formula 1 racing teams, several prestige car makers, the London Underground, high profile vacuum cleaner production lines and a host of other engineering processes, as well as the more traditional pattern and other wood trades. 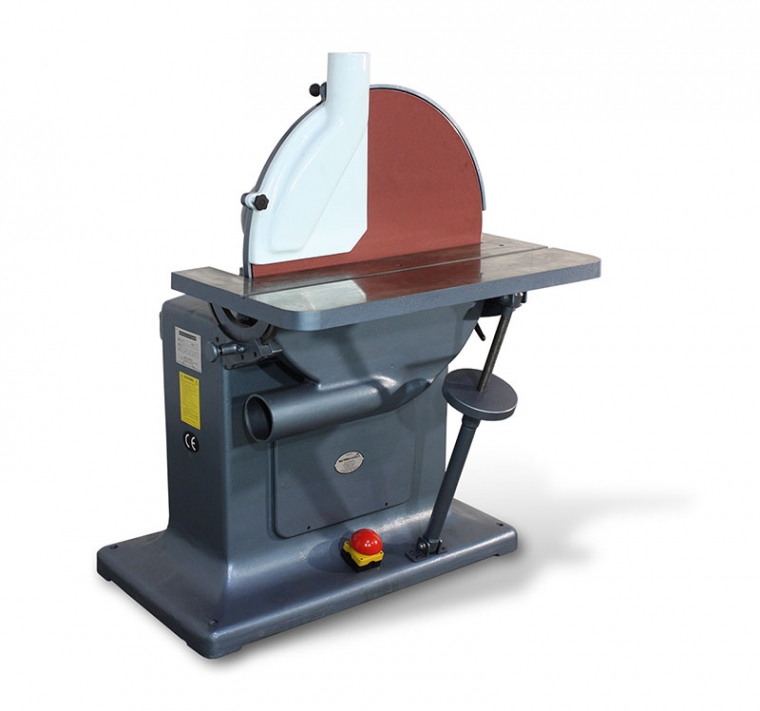 It is the heavy duty build quality and precision which marks these sanders out from the general run of imported  alternatives – the machines using the same heavy base designs, and matching, or even improving on the same strict tolerances achieved by Mr Phillipson in Gainsborough. 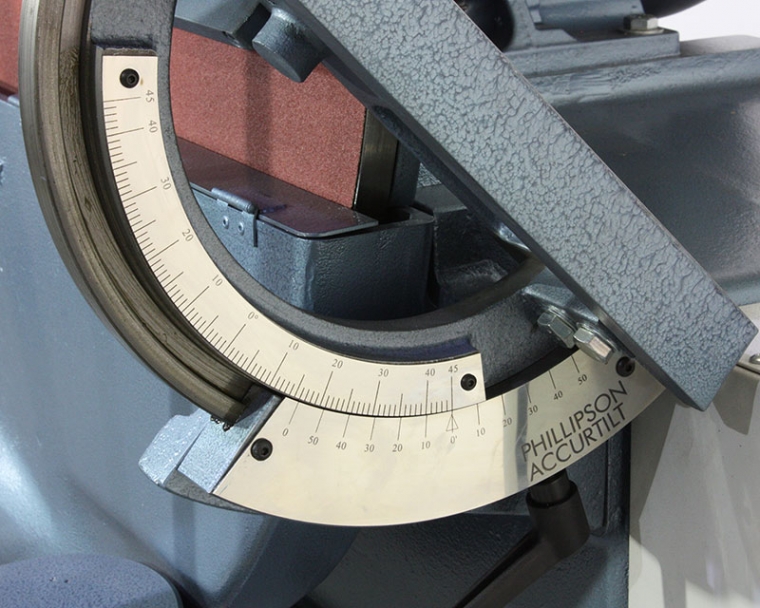 Sanding disc machines are currently manufactured in sizes 16- 24- and 30in diameter in single- or double-disc modules and a combination disc/belt configuration is also offered incorporating a 16in disc and 6in wide horizontal/vertical belt.

The contour belt model features a vertical belt travelling at selected speeds over a choice of flat or rounded radius profile bars supported by a heavy cast iron base and worktable.