Jake Phipps is a British designer of beautiful, made-to-order fine furniture which has been sold all over the world. In 2005 Jake set up his own studio in London and began designing production pieces for a wide range of European manufacturers with his work being displayed in two galleries, one in London and the other in New York.

Since 2010 he has specialised in designing and making his own unique and highly engineered pieces to order. His award-winning work is often characterised by energetic and elegant metallic forms that are not only purposeful but exude a luxurious and precious quality to them. 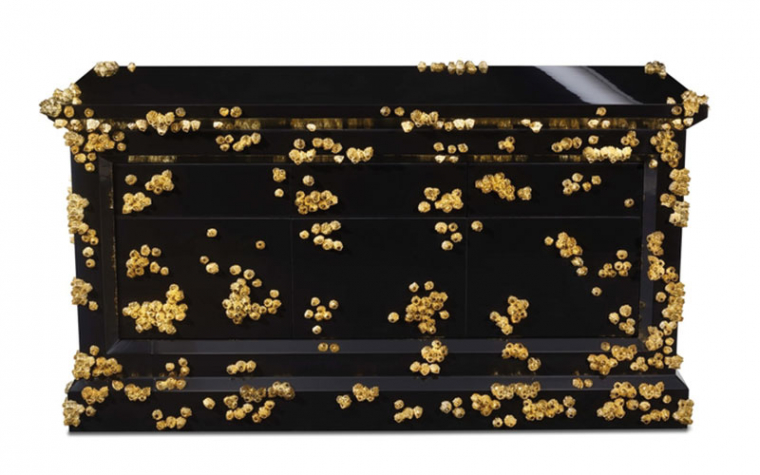 In 2015 Jake decided to move his workshop from London to the north of England and invest in brand new machinery to continue to create his wonderful works of art. He purchased a K500S sliding table saw from the Felder range and an A3-41 planer thicknesser.

Jake, talking about his machinery, says: “I have used lots of other machines from a variety of manufacturers that did not live up to the price tag, Felder have proven themselves to be more industrial, with a better quality of finish and offers a great cut each and every time.”

He goes on to say: “I needed a panel saw that could handle large sheet work and the Felder K500S is very accurate and more than capable of handling everything I throw at it. The benefit of having the Silent Power spiral cutterblock on the planer thicknesser is amazing! It is so quiet, I’m going to take my fingers off, I cannot hear it running.”

See how a range of machines from Felder can benefit workshops via the company’s website.