The proud Italian football team may not be at the World Cup this year, but Xylexpo, the country’s impressive event for woodworking technology and components for the furniture industry can certainly be descibed as a world class event.

Continuing its path of improvement since the global recession, Xylexpo is now once again recognised as an unmissable event on the calendar. In May, every other year, an increasing number of visitors are being challenged by new technologies, new techniques and new solutions by visiting Xylexpo in Milan. 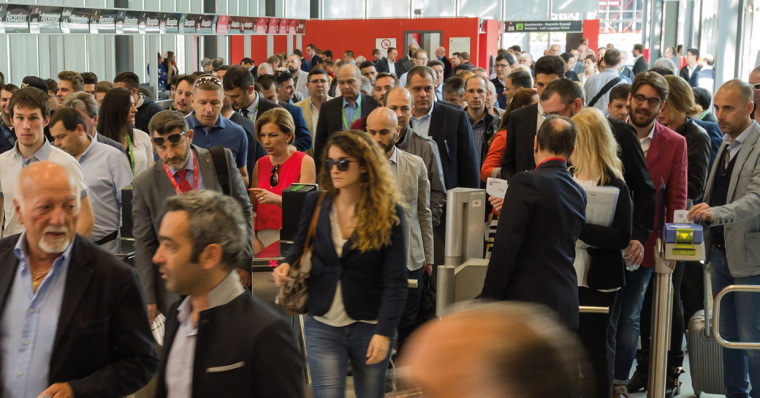 The roster of exhibitors features not only the major and less well-known Italian brands, it is also increasingly and international platform features companies and products from all over the world.

This year – and in line with an approach that Xylexpo adopted several years ago before other exhibitions – each hall will have a focal point represented by one or more industry giants. In hall 1, this role will be played by Biesse and Barberan, in hall 2, it will be the SCM Group. Homag and Cefla will be the focus in hall 3, IMA Schelling and Weinig in hall 4. 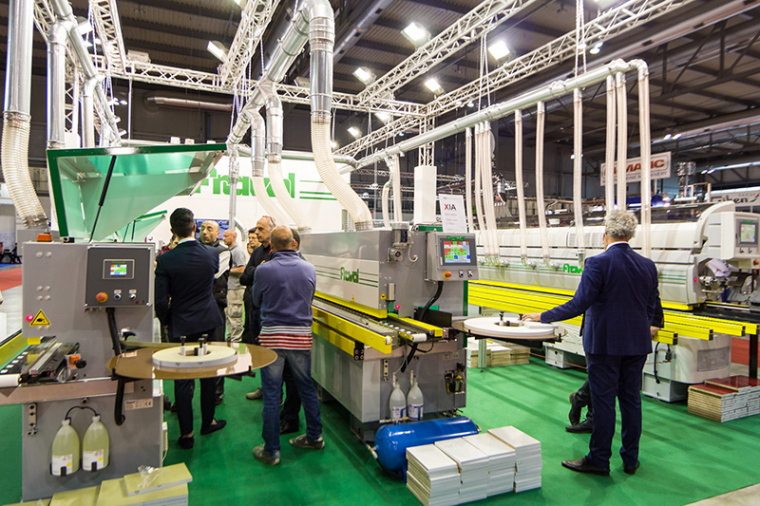 Italy remains at number two in the ranking of technology manufacturers, with €274m export in the first half 2017. The United States is the main destination for made in Italy products, while the second and third places are occupied by Germany and Poland respectively.

Xylepxo takes place at the impressive FieraMilano-Rho showgrounds from Tuesday May 8th to Saturday May 12th running from 9.30am to 6.30pm all days. The event grounds are located outside the city of Milan but connected by the the metro system – take the Red Line MM1 terminating at Rho Fiera Milano – for those wishing to stay in Milan centre. The are a few local hotels and the NH Milan Fiera being on site.

Furniture Production is a leading publication for the furniture sector featuring the latest furniture production events.