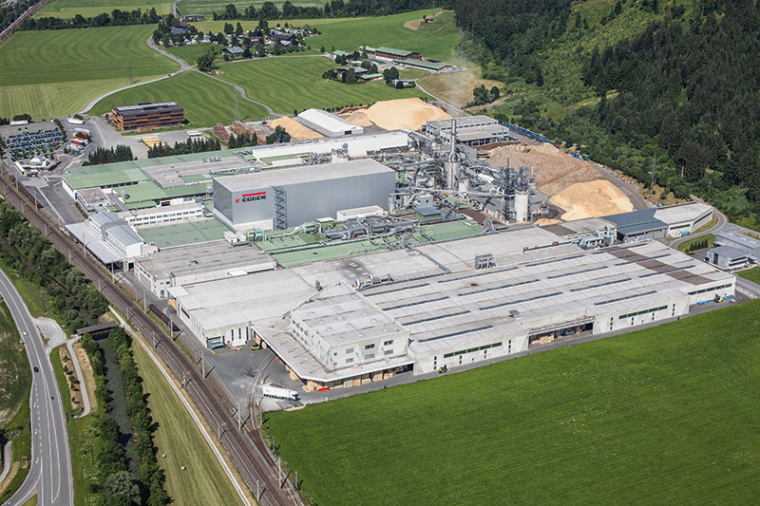 The company HQ in St Johann in Tirol, Austria

During its annual press conference, which took place on at the end July at the company’s headquarters in St Johann in Tirol, the Egger Group presented a positive development of key indicators. The Group sales (+1.7%), as well as the EBITDA (+4.0%) once again reached record levels for the company’s 56-year history. At the same time, the Group Management forecast even stronger growth for the coming years and announced significant investments in Poland, Argentina, and the USA. 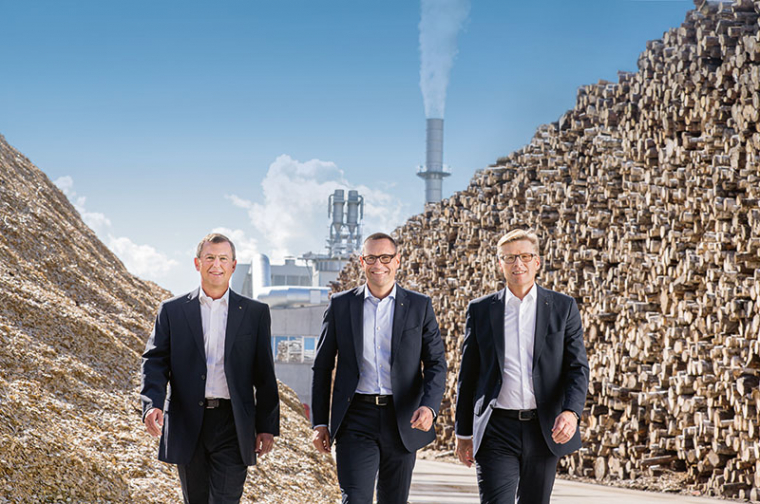 The Egger Group again set new records in its annual results for 2016/2017. The sales increased during the business year 2016/2017 by +1.7% to reach €2384.8m. The EBITDA increased by +4.0% to reach €363.7m. The EBITDA margin exceeded previous years’ levels by 15.3%. The family business continues to enjoy a good credit rating thanks to a high equity ratio of 37.5%. The quantity of rawboards, incl. timber, increased to 7.9m m3 (+3%), which means the full utilisation of all primary production capacities. On average last year, Egger employed 8145 employees group-wide.

Positive sales developments were achieved and the market share was developed in almost all regions across the world. Despite uncertainties following the Brexit vote, the overall development in Great Britain over the past twelve months was positive. Diminished sales and earnings are due exclusively to a weaker British Pound. The tense political and economic situation in Turkey led to lower local sales of edging, which, however, was largely compensated through exports.

Under the Egger motto ‘sustainable international growth’, investments in property and intangible assets as well as acquisitions of €259.2m were posted during the business year 2016/2017 (previous year: €302.7m). Out of this amount, €64.3m was spent on maintenance investments and €194.9m on growth investments.

Egger will be busy taking big steps towards further growth during the current business year 2017/2018 and beyond. On the 17th of July, the Egger Group announced it is taking over the plant Concordia, Argentina, from the Chilean Masisa S.A. 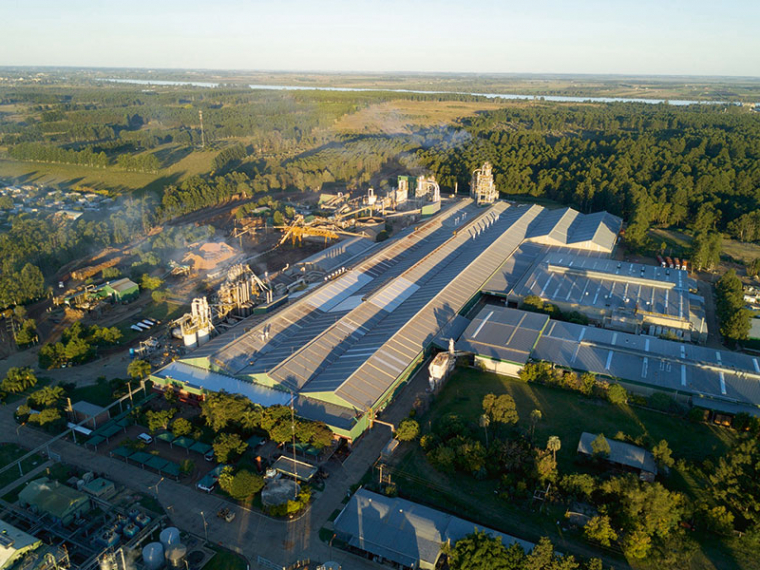 Egger Group announced it is taking over the plant Concordia, Argentina, from the Chilean Masisa S.A

his will be the first time Egger is represented with a production site outside Europe. The plant in Concordia has facilities for the production and lamination of chipboard and MDF boards.

The production capacity in 2016 was of 165,000m³ chipboards, 280,000m³ MDF boards and 274,000m³ lamination. Alongside the plant and its distribution, Egger will also take over the established Masisa Placacentro Argentinian dealer network, which is independently run by 42 partners.

Construction of a chipboard plant in Biskupiec, Poland, is starting imminently

he already announced new construction of a chipboard plant in Biskupiec, in the north of Poland, is due to start on the 85 hectare site in the next few weeks. The new wood-based materials plant will use the latest technology and will be equipped with a raw chip capacity of 650,000m³, lamination and impregnation units. The total investment is approximately €250m. Egger expects to complete the new facility towards the end of 2018.

Another greenfield project is currently in the early planning stages. Together with the Governor and representatives of local authorities, Egger has recently announced its intention to build a wood-based materials plant in Lexington, North Carolina. The project implementation is scheduled to take place in several stages, the first being the construction of a chipboard plant with coating capacities. Construction should start by the end of 2018. The first project phase involves an investment of approximately €260m. 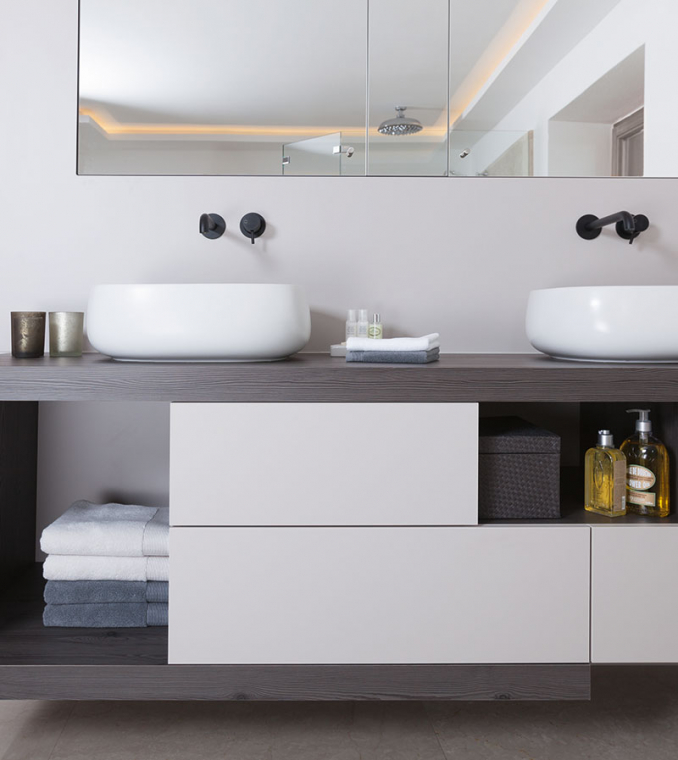 Given all these large projects, the Egger Group has positive expectations for the future. Egger expects the revenue and results to continue growing in the current business year, which started in May. The reason is the positive development in Europe and Russia.

The Egger Group is growing: 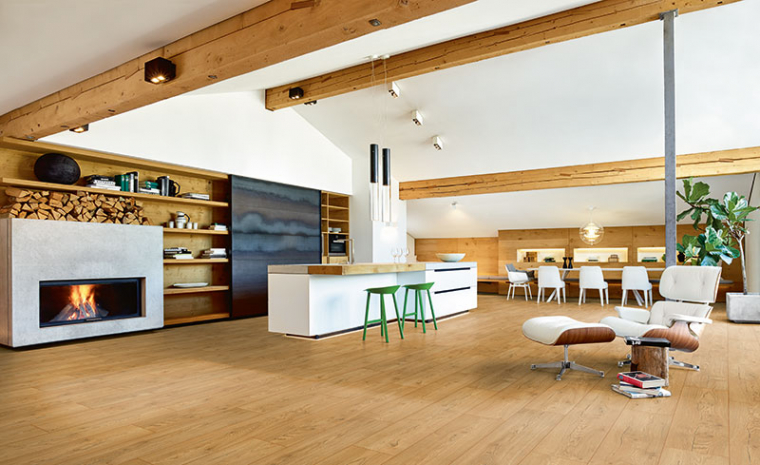