AMS team celebrates its tenth anniversary this year and is happy and proud to be among the UK’s leading service providers with its industry leading-solutions and ideas.

Founded in late 2007, Advanced Machinery Services was formed by Steve Foster and Stephen McGloin who had previously been directors at Wadkin, before deciding to go it alone and set up their own specialist machinery and spare parts company. 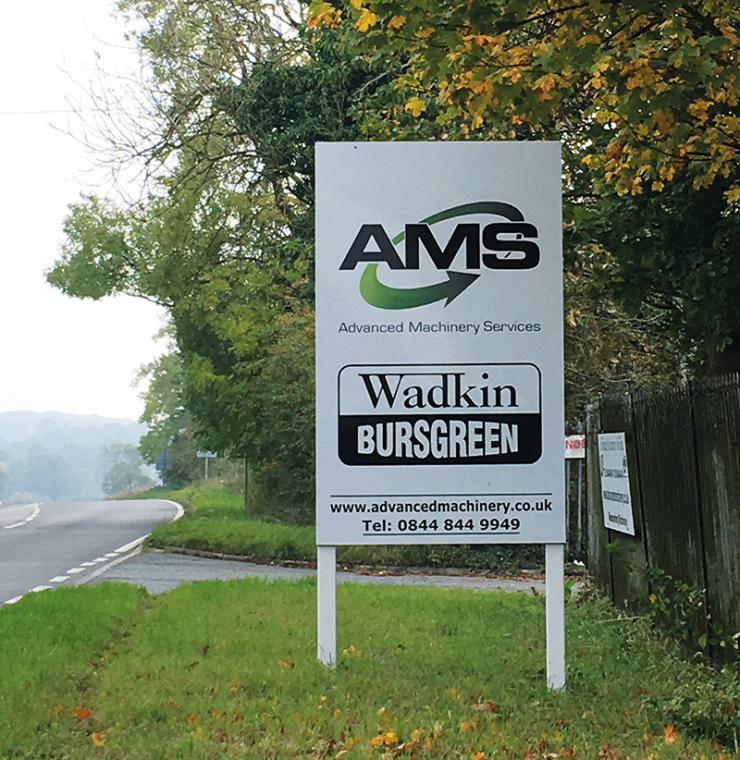 A year the company had formed a partnership with a training business and AMS began to deliver accredited courses. The service division and spare parts department continued to grow rapidly too.

AMS has very fond memories of its first decade – one of the best ones was in 2012 when AMS decided to buy the intellectual property rights to Wadkin’s woodworking machinery and its stock following its decline.

The majority of its staff came from the iconic home of Wadkin on Green Lane Road in Leicester. They still proudly display the Wadkin Bursgreen logo alongside their own. Stephen McGloin says: “We are very proud of our story. And the pedigree that we still carry today.”

Currently, one of the strongest markets for AMS is its tooling and spare parts division. Its customers can order online from its website or from its ebay shop. 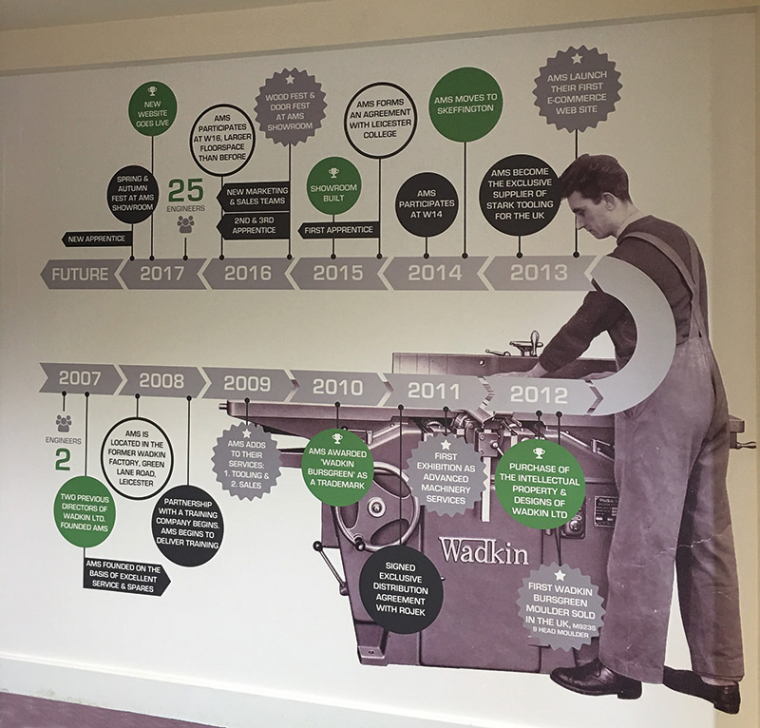 In addition, the service department has continued to grow with new engineers onboard and the fifth apprentice started – its sixth apprentice will join this June. AMS has also recruited a commercial trainee who will sit alongside the sales and marketing department.

The rebuild department remains steady with capacity sold out for the next six months. Steve Foster comments: “This is an area that we do not have to work on – the machines for rebuilding just arrive!”

AMS has successfully participated in W12, W14 and W16 exhibitions, the biggest joinery and furniture manufacturing show in the UK, and it will once again participate with its biggest stand to date in Birmingham later this year. 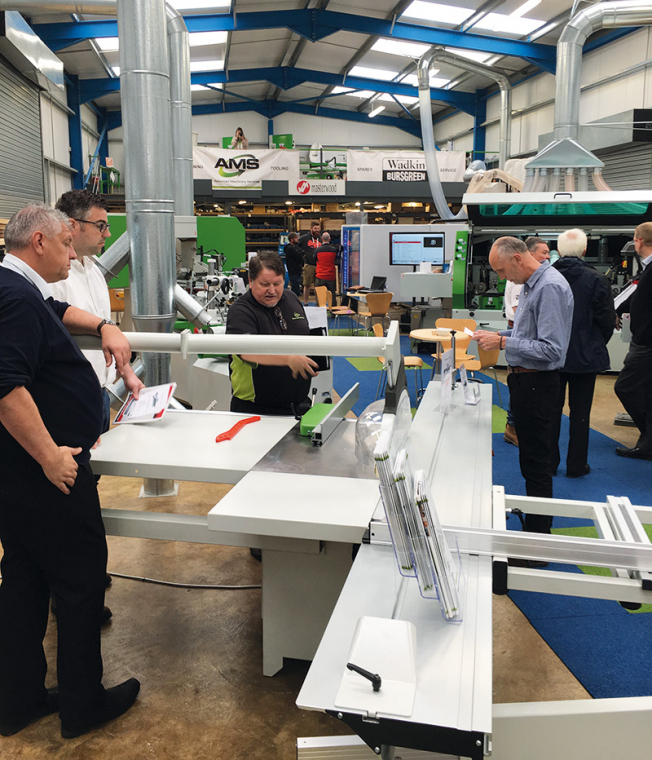 The bonus for attending open house events like these is that AMS presents special offers – and of course, it is a great opprtunity for customers and AMS staff to meet face to face.

Steve McGloin says: “The reason we selected these machines and added our own specifications is that after visiting the factory we were impressed by the strong build quality of the machines, but more importantly was the service and the ongoing reliable supply.”

AMS now has over ten years’ experience in providing service and spare parts for machines in production facilities and operations all over the world. Steve Foster says: “It does not matter what production facility you operate, we’re certain we will be able to find exactly what you need and help you every step of the way.”

For more about this young but experienced company, refer to the company’s website.