Independent British furniture manufacturer Whitemeadow is set to launch its own sewing school to help address the challenge of finding the next generation of skilled upholstery sewing machinists.

The Nottinghamshire-based firm will shortly be on the lookout for its first 12 new recruits to join the school, where they will receive on-the-job training in all aspects of sewing fabrics required to make Whitemeadow’s range of sofas and other furniture.

Founded in 1990, Whitemeadow employs around 500 people across six sites within a two-mile radius of Huthwaite. It has more than 170,000ft2 of manufacturing space. It is one of the few remaining independently-owned British upholstery manufacturers.

The company is also trusted and well-respected and is a key supplier to the UK’s largest blue chip and independent furniture retailers.

It has struggled in recent years however to recruit skilled sewing machinists, which has prompted the company to try and develop its own in-house talent instead. 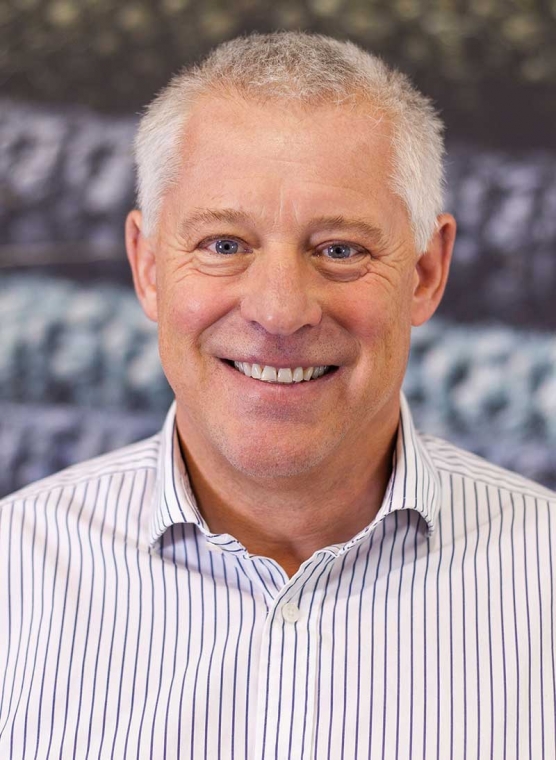 Ian Oscroft, the firm’s MD, says: “This area is famed for its rich tradition and heritage in sofa manufacturing. There are several major upholstery manufacturers in the area, ourselves included, but there is a definite skills shortage currently which needs to be addressed.

“There are loads of opportunities for employment in the sector, but the problem we’ve got is that working as a sewing machinist is not seen as a glamourous career choice, a perception we need to change.

“The idea behind our sewing school is to encourage people to pursue a career in upholstery manufacturing and equip them with the technical skills and experience they need to make a go of it.”

Ian says that the key to finding more skilled sewing machinists is by making people aware of the opportunities on their doorstep.

At Whitemeadow, sewing machinist roles are dominated by females, and this is representative across the sector. Although applications are welcome from men, the lack of men choosing sewing machining as a career has sparked action, as it is believed more can be done to redress the gender imbalance and Whitemeadow intends to champion this change in mindset.

“We have seen a great deal of focus recently on the need to attract more women to male-dominated roles but encouraging men into female- dominated roles is equally important,” Ian explains. “We need to tackle stereotypes about men not being suitable for traditionally female roles.” 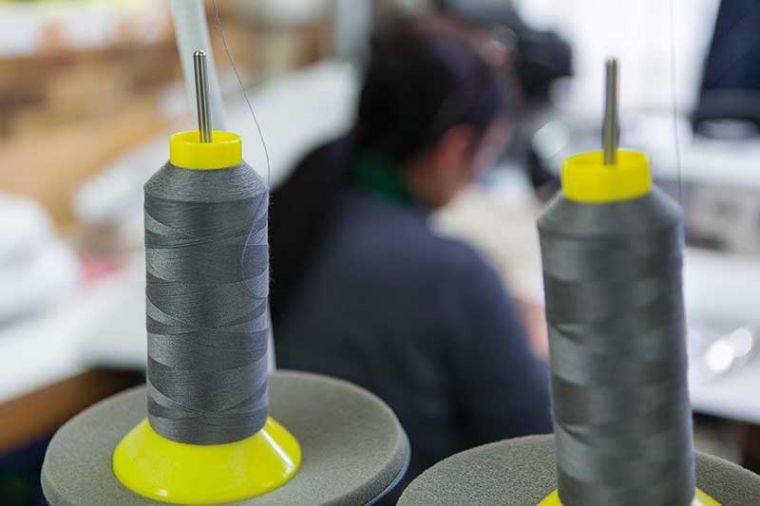 Whitemeadow is set to open a new state-of-the-art showroom in the summer and the sewing school will be housed in the space created by moving its design and development department into the new facility.

The aim is to have a rolling programme of 12 recruits who will join the school on an informal training programme and move into permanent employment with the company if they successfully complete their training.

Ian adds: “We need to get more people coming through and equipping them with the skills they need to perform these roles.

“If we don’t it will mean that we’ll have to outsource overseas and to me, that’s a great shame. Having workers with the skills we need is better for our business and will also have a knock-on effect on the economy as a whole.”

To apply for a place at the sewing school, email recruitment@whitemeadow.com