Surface Design Show 2020 inspires with the best in surface innovations

The 2020 edition of the Surface Design Show, which took place at London’s Business Design Centre in February, was an impressive affair with more surface material and architectural lighting designs than ever before.

Over 170 exhibitors showcased the best in surface design, with nearly 5000 architects, designers and specifiers visited over the duration of the popular event. 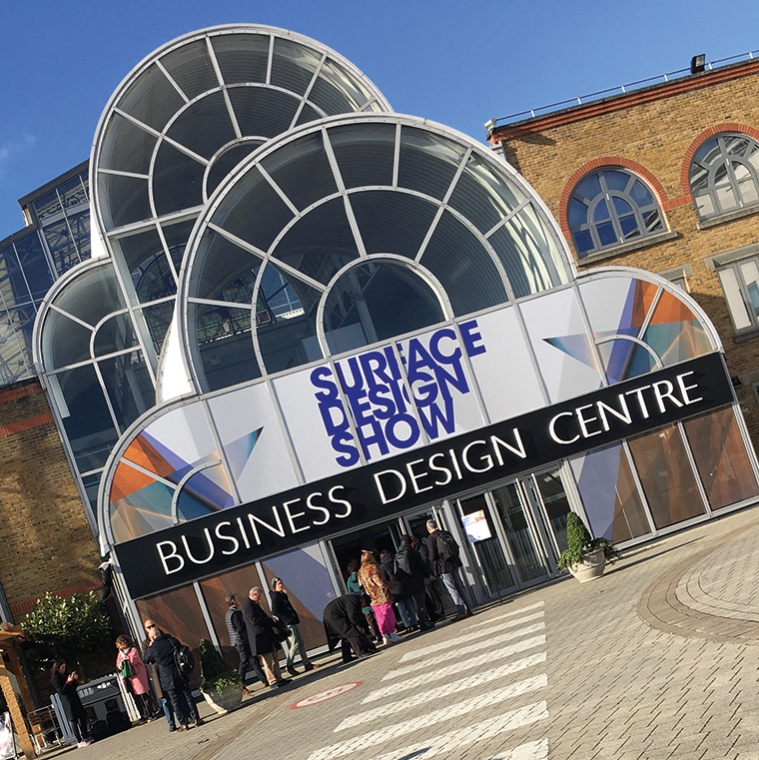 With a focus on the trending topic of ‘Close to Home … Locally Sourced’, the show looked beyond aesthetics and into manufacturer’s impact on the environment, from the processes used in mining or manufacture, through to the carbon footprint sustained during sales and distribution.

Over the course of the show there was a schedule of discussions and talks including the ever-popular opening night debate supported this year by RIBA and Architextural and the lively PechaKucha evening, which was hosted by Chris Dyson of Chris Dyson Architects. 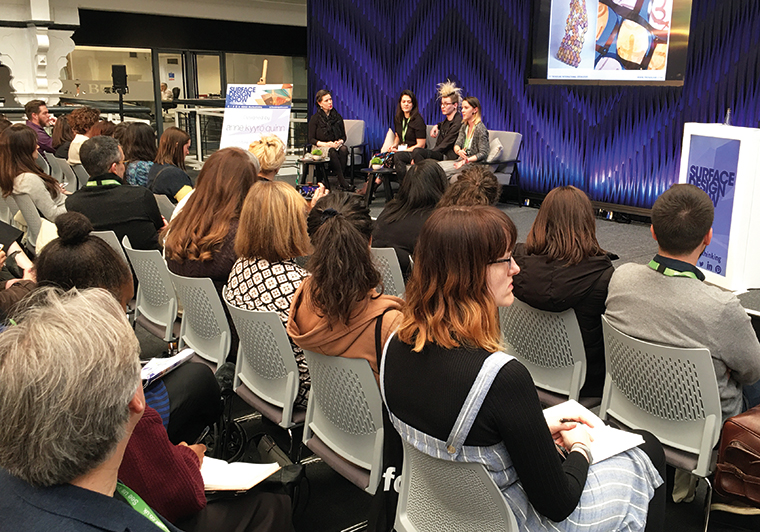 Co-located within Surface Design Show was the Light School which educated visitors of the importance of the relationship between light and surface by bringing together leading manufacturers and suppliers with architects and designers looking to specify their products.

A highlight of Light School was its stand-out seminar programme – Light Talks; a series of sessions collated by the Institution of Lighting Professionals. The new Light Talks theatre was designed by Rebecca Weir’s Lightbout.iQ. The design featured a range of surface materials creatively lit to emphasise the essential link between light and materials. 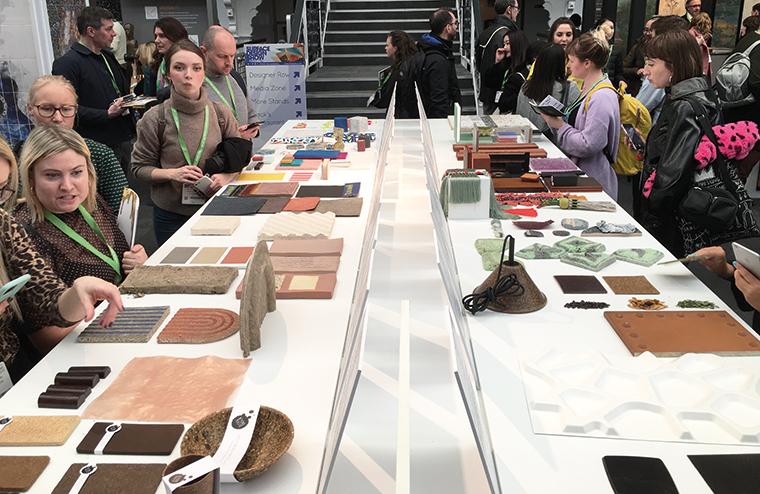 As well as established brands, Surface Design Show is committed to supporting and promoting up-and-coming designers in the materials sector with its New Talent section which was expanded for 2020.

Curated by chief creative director at Trendease International Jennifer Castoldi, the New Talent area allowed designers, who have been in the industry five years or less, to have a devoted exhibition area, giving them the opportunity to showcase and engage face to face with a hard to reach and targeted audience. The 32 New Talents included That’s Caffeine, a start-up that creates products from waste coffee grounds and knitted textile specialist Charlotte Clayton. 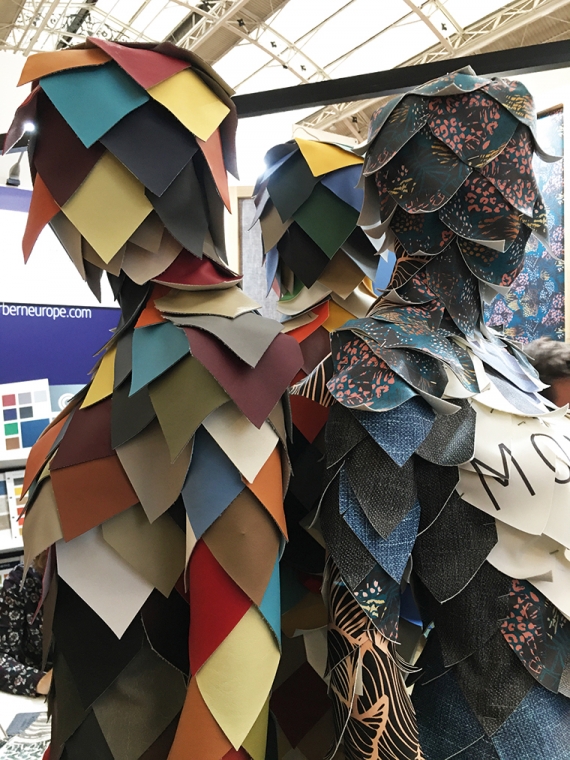 “Exhibiting at New Talent has given me great networking opportunities. I have engaged in many discussions regarding the Trifold system as well as the world of design with a range of industry experts. This has allowed me to expand my contact catalogue and explore new ways of thinking that I had not previously considered. I have made contacts with fellow exhibitors considering collaborations, which is truly valuable. To top it all off, Trifold was awarded the New Talent Award at the Surface Design Awards” explained  Trifold’s Hannah Davis.

Launched six years ago the Surface Design Awards has become an integral part of the show, growing in stature to become one of the most respected accolades in the design awards realm. 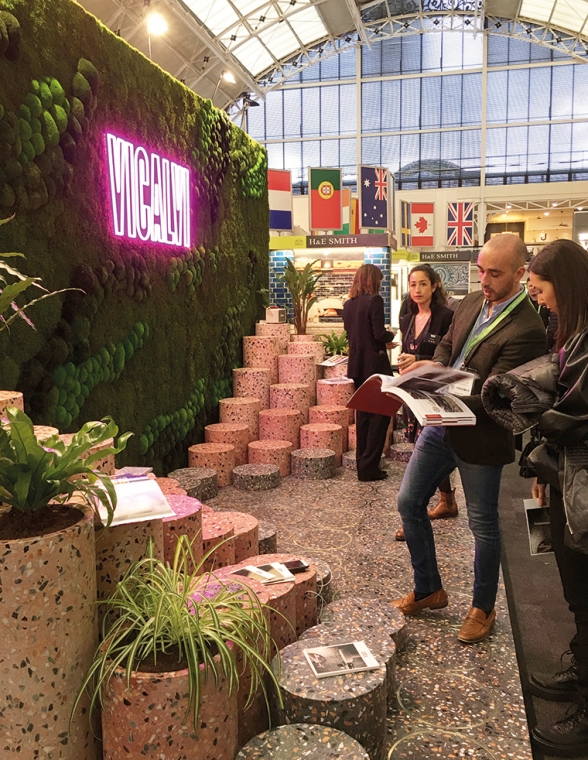 The 2020 Awards had over 100 entries from 12 countries including as far afield as America, India and Australia. There were 14 categories in total, from Retail and Public Building to Commercial Projects and Housing, including new categories Public Realm and Affordable Housing. 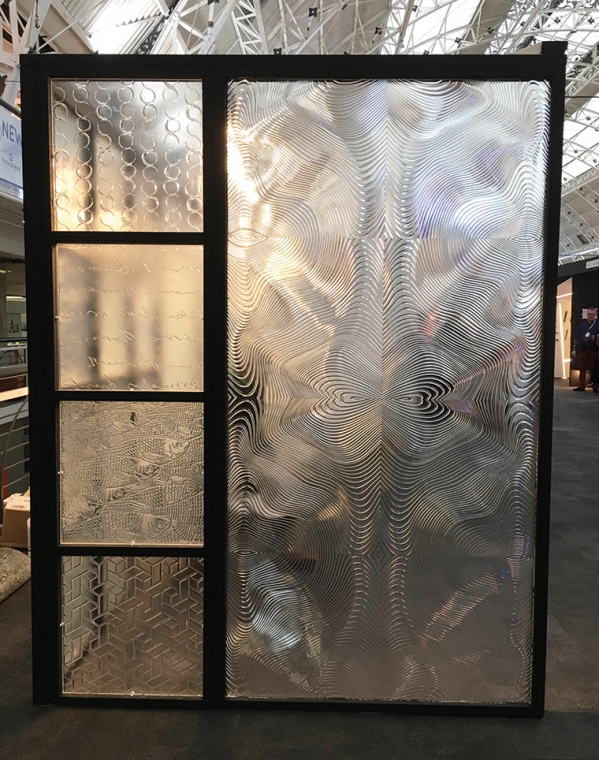 The impressive Krushi Bhawan from Bhubaneswa, India by Studio Lotus was named the Supreme Winner, as well as winning the Public Building Interior and Public Building Exterior categories. Capturing the admiration of all the judges Krushi Bhawan is a testament to design, created for the Odisha State Government’s Agriculture Department in India. The centre incorporates an eye-catching façade drawn from vernacular materials and narratives, which responds to the local climate and offers a glimpse into the region’s agricultural folklore and mythology, which has been envisioned at an unprecedented architectural scale.

Judge Paul Priestman, of PriestmanGoode, praised the project’s sense of place, stating “This building characterises that part of the world. It’s a lovely reflection of culture using local materials”. Glenn Johnson of Collins Aerospace added, “Somebody’s heart and soul is in this building”. The Awards were hosted by architecture and design writer Aidan Walker 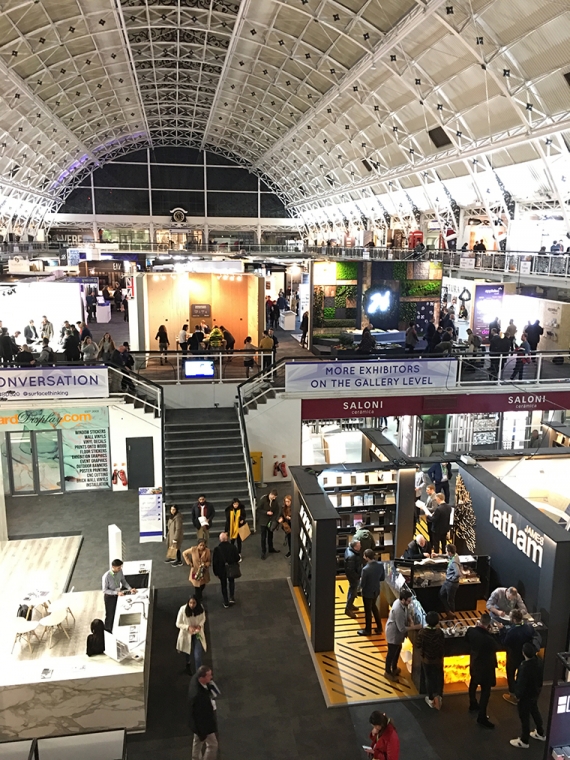 “The show’s unique offer is becoming stronger and stronger year by year as the sustainability agenda matures. The awards scheme is deeply impressive both in the quality of entries and the vast International reach”. Aidan Walker