J & C O’Meara was established in 1990 by father-and-son team Joseph O’Meara and Carl, having previously worked for many years as service and installation engineers to the woodworking industry. The company’s original activities were based around the service, maintenance and installation of industrial woodworking machinery, but soon evolved to also include purchasing used machinery. 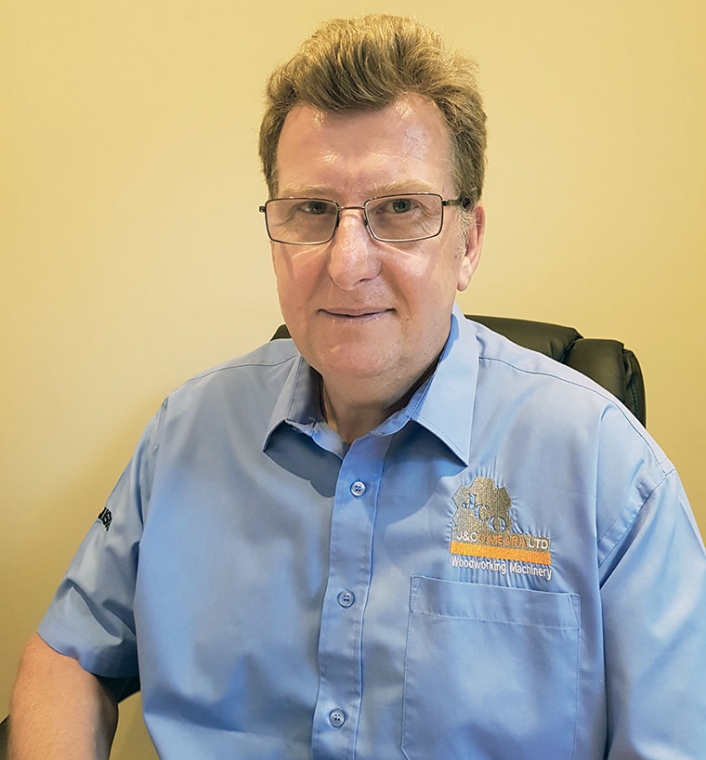 As the new millennium approached, and with the introduction of the PUWER 98 safety regulations, the company adapted to include the sales of new machinery, and at the time became an authorised stockist and distributor for a number of agencies including Altendorf, Casadei and Sedgwick. In 2003 the company moved to a larger, modern warehouse unit.

In 2005, an agreement was reached to work alongside Swiss sanding specialist Kündig, where J & C O’Meara would adopt and independently run the UK subsidiary and expand sales activities by appointing a number of regional dealerships to offer better and more localised access to the Kündig products.

2007 was quite a turning point for the company, which initiated a greater level of independence, and instead of acting solely as an agency and regional distributor, started to import its own range of machinery, introducing the Genisis products to the UK.

Today, the company is run by brother and sister team Carl and Karen O’Meara, and has naturally adapted over time and expanded the sales activities of both J & C O’Meara and Kündig throughout the UK.

Not only does the company have a series of strong products in its portfolio – from sliding table panel saws to CNC machines – it still has the same grassroots family approach to both the business and dealing with customers.

As Carl says: “At times, the larger companies can be a little too corporate, and they forget who the customer really is. We listen to what the customer needs and only offer equipment that is right for them. We support them both during and after the sales process, and always strive to meet – and regularly exceed –customers’ expectations.

“2020 was meant to be the time we celebrated 30 years in business, and we were looking forward to a series of promotions along with new product launches, as well as meeting clients new and old at the 2020 W Exhibition. How very differently things turned out!

“We locked down the factory in March, but I made sure I was always available to support manufacturers who worked through that difficult period, and always made sure any parts and consumables were readily available and dispatched, along with organising service activities during that time. For the next three months, there was an air of caution and uncertainty. 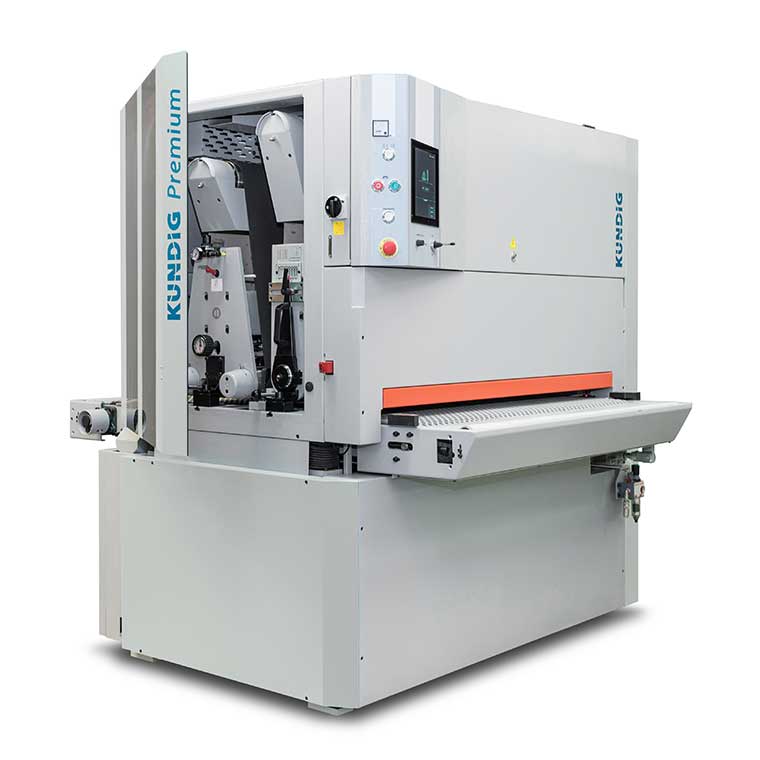 “In June, as the industry kickstarted, there was a surge in enquiries, which gathered momentum, followed by a complete turnaround and upturn, with many taking advantage of the financial incentives to assist industry – and, as of today, having been busy for the latter half of the year, we are still cautiously optimistic looking ahead to 2021,” says Carl.

“Over the last 30 years we have seen many changes within the industry and have guided the company through two recessions by facing those challenges head-on – not only on a day-to-day basis, but also with a long-term view. This same approach has been taken whilst dealing with the pandemic. I believe it is not only important to consider the ‘here and now’, but to also keep an optimistic eye on what the future may hold. We are, of course, hoping manufacturing continues to flourish, and in turn our company will continue to support the industry.”

Concluding, Carl reports: “Looking forward, we have some exciting plans for 2021 which we have been working on for the last three years – more of this will be revealed in the coming months.”