A new report by UK merchant payment provider, Dojo, part of the Paymentsense brand, reveals which global and UK industries have been the most affected by the unprecedented economic and social impact of the Covid-19 pandemic.

Using Yahoo Finance and public Purchase Intent data, the report analysed and ranked which industries benefited from the ‘unforeseen changes’ in their customers’ lifestyles during the pandemic and which have struggled to stay afloat. 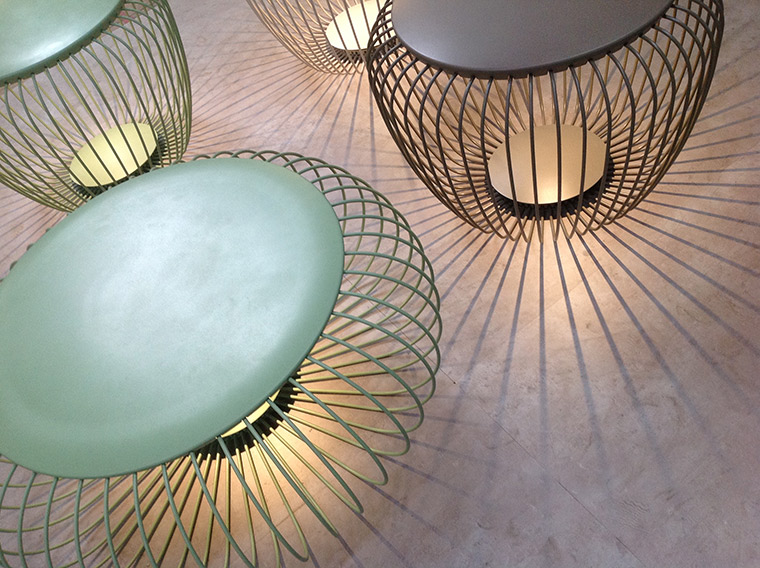 According to the Office of National Statistics, the time Brits were dedicating to home improvements during the UK’s first lockdown increased by 147%. This is in line with Dojo’s findings who discovered that the appetite for homeware products increased exponentially around the globe over the last year, since the pandemic began. 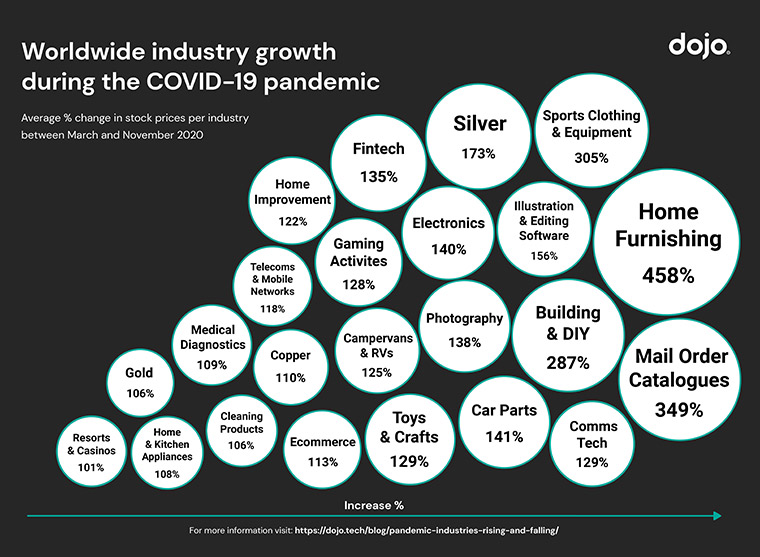 The report revealed that homeware and soft furnishing sales soared as the public desperately sought to make their homes a sanctuary. With populations around the world being ordered to stay home for months on end, the industry has benefited more than any other, with sales growing by 500% since the start of the pandemic last March.

Mail-order catalogue companies placed second in the fastest growing pandemic industries, enjoying a 350% growth. Sporting Clothing an Equipment ranked third with growth of 305.8% possibly due to the world’s new found love for home workouts powered by the likes of Peloton and PE with Joe. At the other end of the spectrum, Resorts & Casinos grew the slowest. However, they still saw a 100% growth worldwide as patrons look to entertain themselves where restrictions allow.

Jon Knott, Head of Customer Insights at Dojo said: “Last year saw changing fortunes in the economy, which have forced retailers to face some of the toughest challenges in generations. Circumstances beyond control have led to rapid consumer shifts, that were previously unheard of. 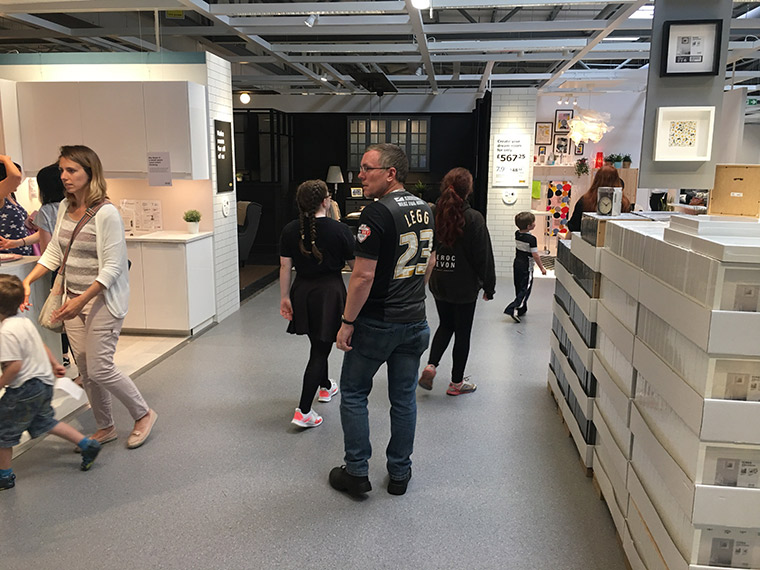 A lot of retailers have pivoted in order to survive, with some understandably being unable to do so.

But we’ve also seen other businesses thrive during this time. Our findings confirm that whilst it may have been a tough year for everyone, many industries will come out of the otherside, with some maybe even stronger than ever in 2021.”