The latest survey of British Coatings Federation (BCF) members reveals UK coatings manufacturers are increasingly concerned about the effects of the new UK chemical regulations. Almost 80% of respondents believe UK REACH will impact negatively on their businesses, with the fear that there will be a significant reduction in the portfolio of available chemical substances in the UK compared to the EU, and 67% of respondents fear higher costs in the future where suppliers pass on the costs of complying with UK REACH. Worryingly, 19% of respondents are already reporting that EU suppliers no longer want to export to the UK.

The survey also reports challenges for the sector’s UK exporters - 60% fear that having to abide by EU REACH and CLP rules as a ‘third country’ will impact on their business competitiveness, and more than four in ten respondents (43%) reported increased operating costs of over 5%, with one in ten (9%) citing a figure of more than 10%.

These additional cost estimates have increased considerably since the last BCF Brexit Impact Survey at the end of January. On top of these non-tariff costs, the majority of BCF members are still encountering delays to shipping between UK and the EU, and between GB and NI.

Overall, after experiencing nearly six months of the new UK-EU trading relationship, half of respondents are still concerned they risk losing EU export customers, and over a third now worry about their competitiveness compared to EU counterparts as a result of the Trade and Co-operation Agreement (TCA) trading terms. 70% of coatings companies believe their trade with the EU, the sector’s main export market, will reduce, and only 20% see opportunities with the rest of the world from new trade deals. 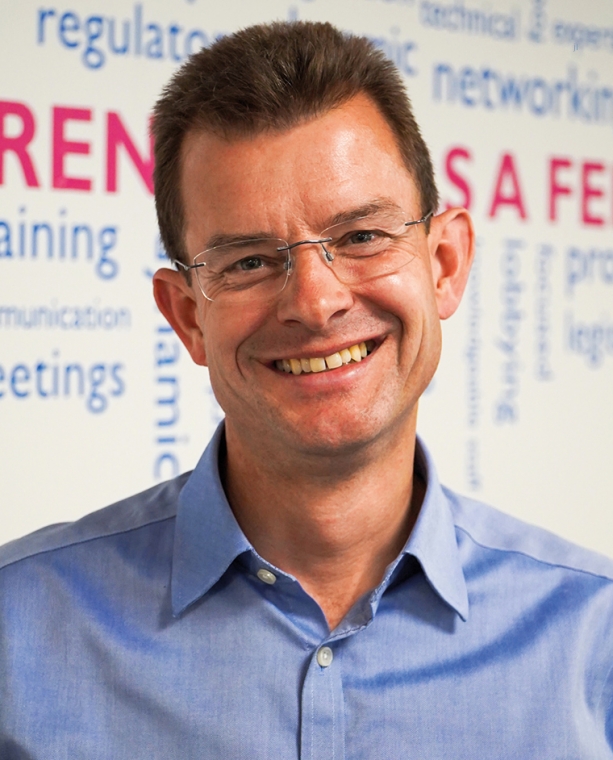 Commenting on the survey results, Tom Bowtell, CEO of the British Coatings Federation, said: “Our latest survey results show that the added complexity of the new UK chemicals regulations is starting to bite. We have consistently called for UK REACH legislation to be amended to avoid the significant additional costs it will bring to business, as well as its potentially devastating impact on raw material availability to our manufacturers in the UK.

“Failure to amend UK REACH will lead to our coatings members – and other businesses in similar sectors – seeing unsustainable added complexities and extra costs. Exports of chemical-based products from the UK will be severely threatened by UK REACH, as will foreign direct investment into UK factories, as many companies choose to reduce their manufacturing footprint in the UK and relocate to the EU. Overall, the UK will become a less competitive country to do business in.”

“We welcome the fact that Defra has been engaging with industry on the future of UK REACH over the past few months and hope that, even at this late stage, UK REACH can be amended so that it is less damaging to UK businesses.”