The Felder Group mourns the death of Johann Felder

Kommerzialrat Johann Felder (1930-2021), founder and long-time managing director of the Felder Group, peacefully passed away surrounded by his family on 7th December after a brief but severe illness.

With his passing, his family as well as the company’s employees are losing an inspiring and striking personality, who turned the Felder Group into the successful family business it is today.

In 1956, in his hometown of Absam (Tyrol), Johann Felder and his wife Gertraud founded the company Johann Felder jun. in the workshop at his parents’ house. That same year, they presented the first Felder woodworking machines at trade fairs in Vienna and Innsbruck.

Over the following decades, the company kept growing, moved from Absam to Hall in Tirol and finally made a name for itself far beyond the borders of Tyrol as a trailblazing mechanical engineering company of global importance.

Today, the Felder Group is among the leading mechanical engineering and technology companies in the field of wood and composite processing worldwide, and continues to surprise us with technical innovations. 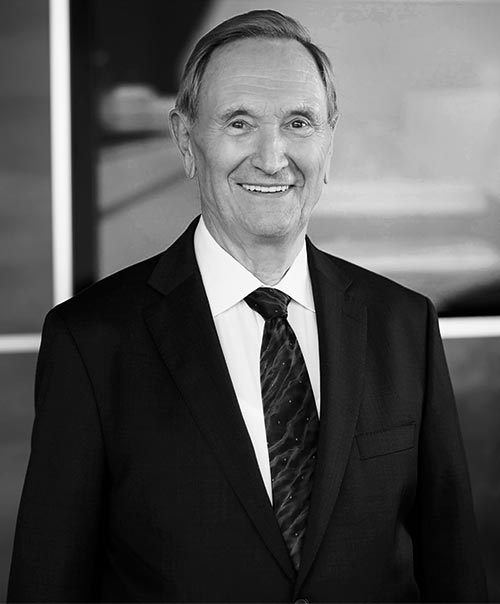 Johann Felder was known for his positive outlook on life and his progressive worldview. He was greatly respected, in Austria and abroad. His wife Gertraud, his sons Hansjörg and Martin Felder – the company’s current managing directors – his daughter Elisabeth, his grandchildren Daniel, Patrick, Tamara, and Alexander Felder, the third generation working in the family business, as well as the entire Felder Group staff, are deeply saddened by Johann Felder’s passing. They are losing not just an altogether fascinating and strong personality, but also a mentor and a dear friend.