With over 100 years at the forefront of wood coatings, Hesse Lignal has worked tirelessly to build trust, deliver quality and progress during this period. This continual product development moved wood coatings forward again when the company set its research and development laboratory a goal to develop a lacquer free from the hazards of acid-curing lacquers.

The RS System is built in a radically different way compared to traditional acid-curing lacquers. Hesse does not use aromatic solvents in its lacquers – such as xylene, toluene and methanol – which can cause headaches, dizziness and nausea. 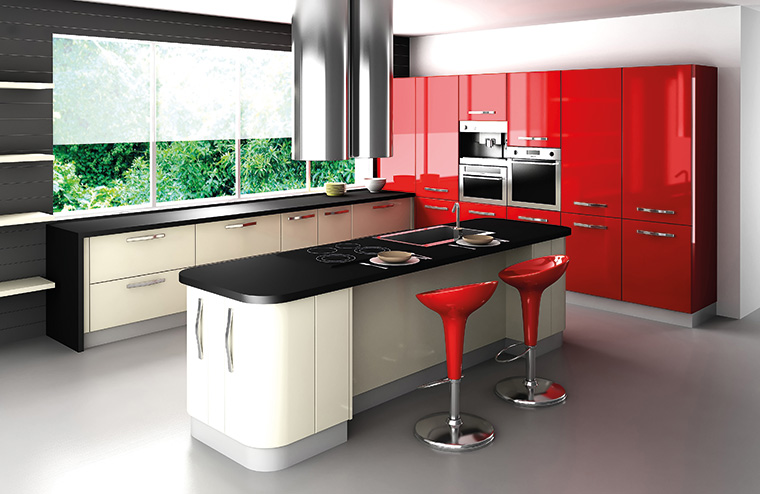 With more serious exposure, these compounds can be life-threatening. These chemicals have been removed from the RS system in order to secure customers’ well-being; Hesse will not compromise on its customers’ health at any cost.

Hesse continually reacts to research on chemicals including classification of formaldehyde as a Group 1 carcinogen by the International Agency for Research on Cancer over a decade ago. 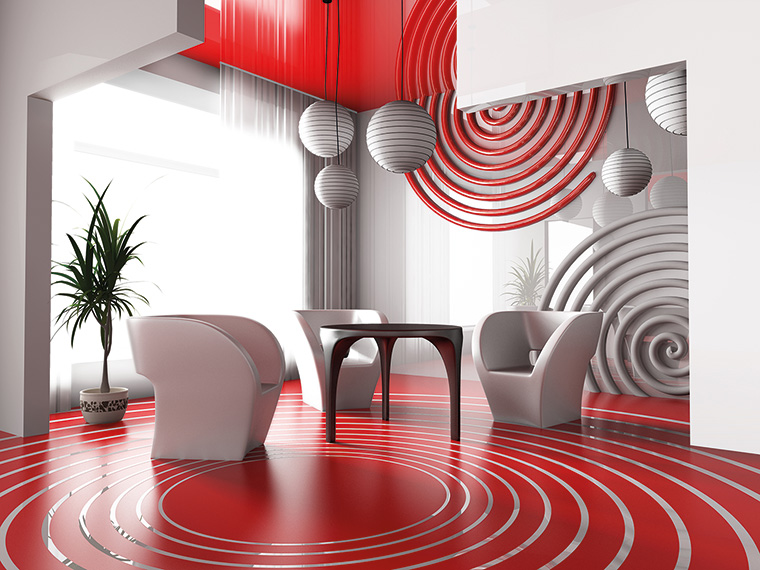 The RS System is affordable with an excellent cost/benefit ratio

Classic acid-curing lacquers release 10-25 times more formaldehyde than the Hesse RS System where it is far below the E1 limit of 0.1ppm. Formaldehyde was classified as Carc 1B (may cause cancer) and Muta Level 2 (shown to induce DNA mutations) by the European Parliament on the 1st April 2015 – implanted on all labelling and packaging from 1st June 2015.

As well as health and safety, Hesse has given equal attention to the quality of the finish-producing a system that is a fast-drying multi-coat with high build and an elegant surface feel. The RS System comes in varying gloss levels in both clear and colours and is suitable for almost any kind of interior wood surface.

Hesse Lignal has utilised its partnership with Redwood Innovations to distribute this product in the UK. The uniquely close relationship between Hesse and Redwood ensures that customers buying this system have the benefit of strong technical back-up answering queries on applications over the phone and on site if required. To find out more and to take advantage of Hesse Lignal’s wood coatings know-how, contact Redwood Innovations which is open Monday-Friday from 7.30am-4.30pm.