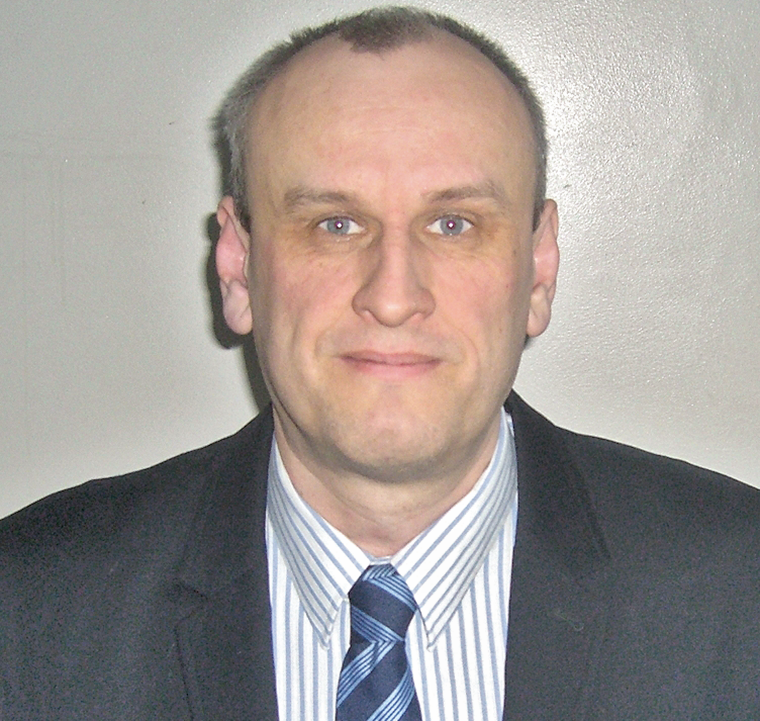 Recent media reports have highlighted the UK’s comparatively poor productivity performance and cited this as a hindrance to economic growth. This is particularly relevant as the UK plans to leave the EU, making manufacturing competitiveness even more critical.

Experts have identified a number of drivers for the poor productivity. Many are throwbacks to the impact of the financial crisis that started in 2008. An uncertain financial climate has discouraged capital investment in systems and machinery. In addition, with free movement within the EU, labour has become relatively cheap, which has encouraged companies to use this resource, rather than capital investment, to achieve production levels.

The UK furniture industry boasts proportionately higher employee numbers than many other sectors and, whilst this is important to Government in terms of helping to reduce unemployment, it also means that productivity per man hour will have a tendency to be low.

Alongside this productivity scenario we are entering a new industrial revolution – commonly called Industry 4.0 – where technology can revolutionise production.

Productivity within the UK economy, in its simplest form, is a process which converts work into the output of goods or services. In the past, productivity has always trended upwards over time, with more goods and services produced per hours worked, leading to an increase in wages – and, therefore, living standards. All economies historically have shown boom-and-bust cyclical fluctuations, and it is not unusual for productivity to fall, as it did in the slump of the financial crisis.

However, the UK pattern since 2010 has not followed the usual trend. Since the onset of the recession, productivity growth in the UK has been particularly sluggish. If the pre-2007 trend had continued, productivity would now be ≠16% higher than it actually is. Wages and living standards would also be higher. 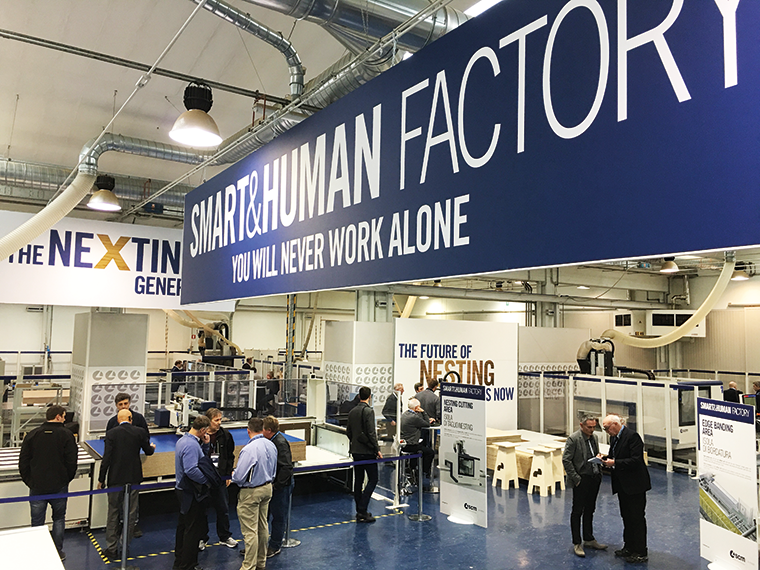 Whilst high levels of employment can be seen as beneficial to the economy, a full job market won’t be able to provide more growth in the medium and long run, especially if the UK leaving the EU prevents access to a wider pool of employees. As a result, the only way to continuously expand the economy from the supply side is to foster an economy that is able to produce more, but by using the same, or lower, amounts of labour input.

We are now experiencing the fourth industrial revolution, centred around the emergence of the Internet. This is the first industrial revolution rooted in technology (digitalisation) rather than the previous revolutions, which have been started by new types of energy. This transformation (Industry 4.0) represents the fourth revolution in manufacturing, taking what was started in the third, with the adoption of computers and automation, and enhances it with smart autonomous systems fuelled by data and machine learning.

Increasing profit in industrial manufacturing can reach a ceiling when things like JIT, lean production and outsourcing production to lower-cost base countries becomes exhausted. In companies that have exploited these concepts, Industry 4.0 becomes a promising solution to progress further decreases in production costs, logistics costs and Cost of Poor Quality (COPQ). Other advantages connected with the concept include shorter New Product Development (NPD) processes and time to market, which can enable more complex custom manufacturing, without increasing mass production costs.